This past Sunday, my wife and I went to the Concert Sundaes in the Park in Souderton. Each summer, a series of concerts are held every Sunday evening. That evening it was a bluegrass and country folk group called Trent Wagler & The Steel Wheels. Some of the instruments they played included guitar, banjo, string bass, and mandolin. The group that evening consisted
of only three people. The fiddler was not there which was a major disappointment for many. They also did not play many old time favorites. But on with the photos and then some more comments pointing out some of the highlights. 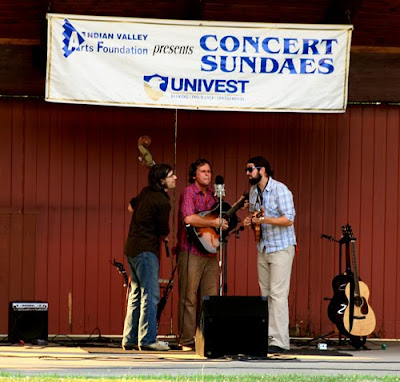 This was the three member band. The songs they sang they played well. They knew how to be expressive both vocally and in body language. 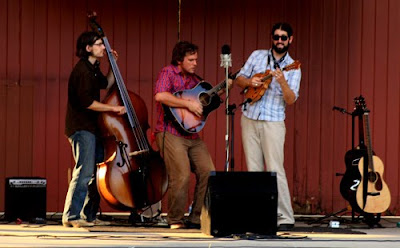 Here's the band close up. They also told some stories - one about how one of their grandfathers had been a part of an underground Amish party band in Indiana. 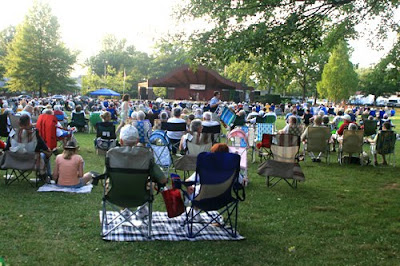 Here's part of the audience. It's a bring your own chair and blanket event. And it's a great place to meet and talk to friends and acquaintances from the area. My wife and I met quite a number of people that way. :) 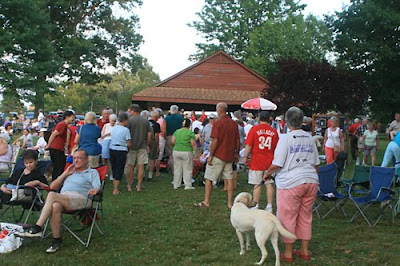 This was the ice cream sundae, hotdog, and pizza lines during intermission. Fortunately, we bought our delicious ice cream sundaes before then. I had a black raspberry sundae and my wife had moose track and chocolate ice cream. All in all, it was a relaxing evening out.
Posted by Unknown at 6/30/2010 05:31:00 PM 4 comments:

My wife and I enjoy growing flowers at our residence. Below are some of the flowers we are enjoying. 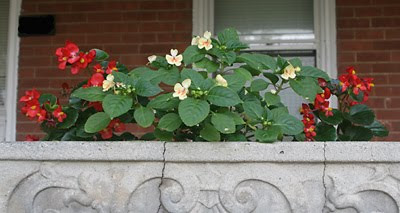 An impatient and begonias in the planter on the front porch 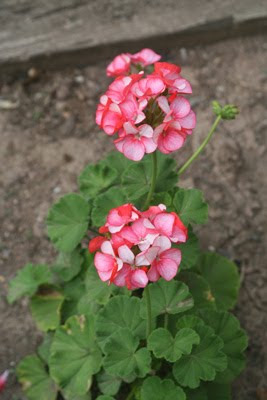 This and all the other geraniums we bought from our brothers' greenhouses. 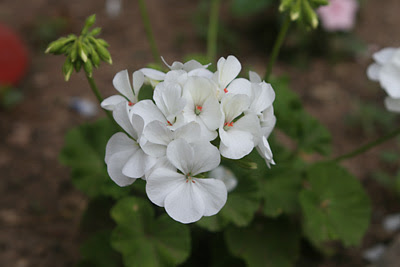 In these white geraniums, I like the little tint of red
in the center of each flower. 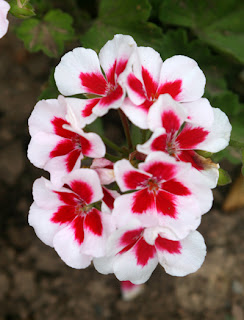 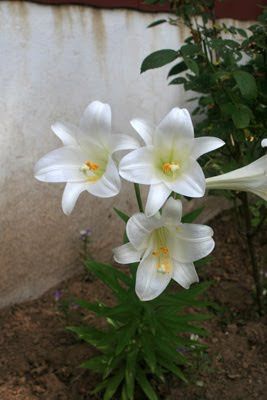 This is an Easter lily that comes up every year for us outside. 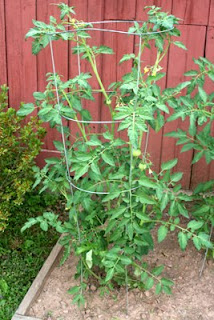 Last but not least, we also enjoy growing tomatoes. This particular plant will produce yellow tomatoes which my wife likes for eating fresh.
Posted by Unknown at 6/25/2010 05:42:00 PM 6 comments:

This past Friday, my wife and I took a walk along the East Branch of the Perkiomen Creek near Lenape Park in Perkasie, Pennsylvania. It was a beautiful evening for a walk. Below are a few photos from the outing. 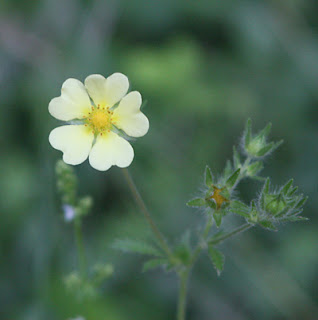 Heart-shaped flowers - one of our favorites 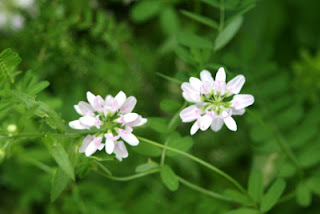 A beautiful pink and white combination 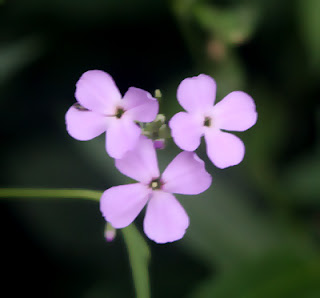 I like the contrast of the pink against the dark background. 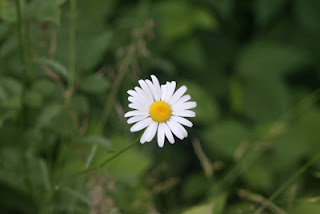 Will we move
In step with time?
Will we step forward
Shaping our time?

Will we take time
To see the present?
Will we explore the past
And understand our heritage?

Will we laugh?
Will we wonder?
Will we touch?
Will we feel?